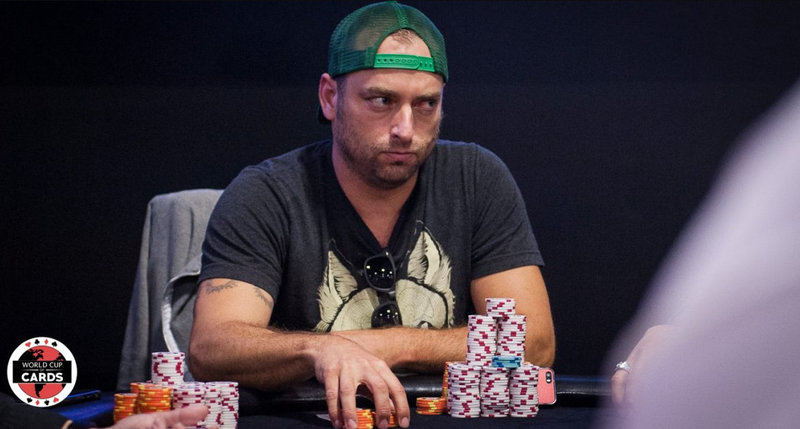 He has done himself proud by winning this event and becoming the 2017 champion. There was a total of 191 entrants for this event. The event was held at the Playground Poker Club in Canada and by virtue of capturing the title; Luc became richer by $98,000 CAD. Bellerive is over the moon after winning the 2017 CPPT World Cup of Cards championship.

Bellerive’s first knockout of the final table was scored when he got the better of Jonathan Marrie’s cards. The final hand of the event saw both the players Bellerive and Tam Ho picked up the pocket pairs. It was Ho who had all the chips first. Bellerive was in bad shape for the start of the final race to the top position and he got a flop to get him the set of fours. He made good use of his changing fortune and soon got the better of his opponent Ho. Bellerive locked up the final pot and thereby laid his hands on the title. Ho, who finished second, was rewarded with $67,050 CAD for his stupendous showing.

Bellerive said that he was very much happy with his play during the event and looked forward to more success in the coming tournaments. He was happy to have won the event at Canada’s hottest poker destination, the Playground Poker Club.